It’s a sad day for our sport, Frank Williams will always be remembered as one of the heroes and #F1 icons.
My thoughts and prayers are with his family, especially his daughter, Claire Williams. #RIP🙏 pic.twitter.com/vSs7MUIUFO

Sir Frank Williams was one of the kindest people I had the pleasure of meeting in this sport. What he achieved is something truly special. Until his last days I know he remained a racer and a fighter at heart. His legacy will live on forever. pic.twitter.com/NDIwIvzZCl

The whole team at Silverstone is deeply saddened to hear of Sir Frank’s passing. He was a truly inspirational individual, remarkable leader and role model to us all. Our thoughts are with Jonathan, Claire and the wider Williams family which very much include his team. pic.twitter.com/PdZhxcPzOf

Very sad news. Sir Frank Williams leaves a lasting impression on the history of @F1. He was a pioneer, an exceptional personality & an exemplary man. On behalf of the entire @FIA Community, our thoughts are with his family, friends & @WilliamsRacing. Rest in peace, my friend https://t.co/iWygN5mYzi pic.twitter.com/uz4xyru9l4

Sad to hear of the passing of Sir Frank Williams. One of the great pleasures in my career was to meet Frank and drive the @WilliamsRacing. RIP https://t.co/vrsAk1pxQX

Today, we say goodbye to the man who defined our team. Sir Frank was such a genuinely wonderful human being and I’ll always remember the laughs we shared. He was more than a boss, he was a mentor and a friend to everybody who joined the Williams Racing family and so many others. pic.twitter.com/bWpFivpkmi

We pay tribute to a great man who played a major role in the history of Formula 1.
Sir Frank was passionate about motorsport, a fierce and brave rival who led the team, that still bears his name, to so much success. @WilliamsRacing pic.twitter.com/rtbx8Sl7aP

We are incredibly saddened to hear of the passing of Sir Frank Williams, a man who defied the odds throughout his life and career to become one of our sport’s greatest icons. A wonderful man and a brilliant competitor, his legacy will live on. Rest in peace, Sir Frank. pic.twitter.com/neCK897jID

«Very sad to hear the news about Sir Frank Williams. A true gentleman and real racer. Our thoughts are with the Williams family at this sad time and on behalf of Red Bull Racing thank you for everything you gave to F1. RIP» – Christian Horner pic.twitter.com/j6SF8ghVKy

Today we mourn a legend of our sport, a name synonymous with racing. Our thoughts are with Sir Frank’s family and our friends at Williams. 💙 pic.twitter.com/QZfD8ptTkr

One of the sport’s greatest inspirations with a legacy that will live on forever. 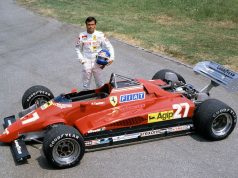 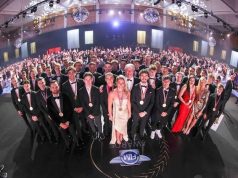 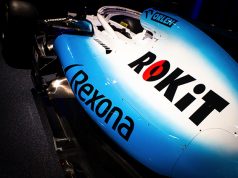 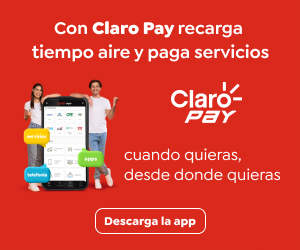 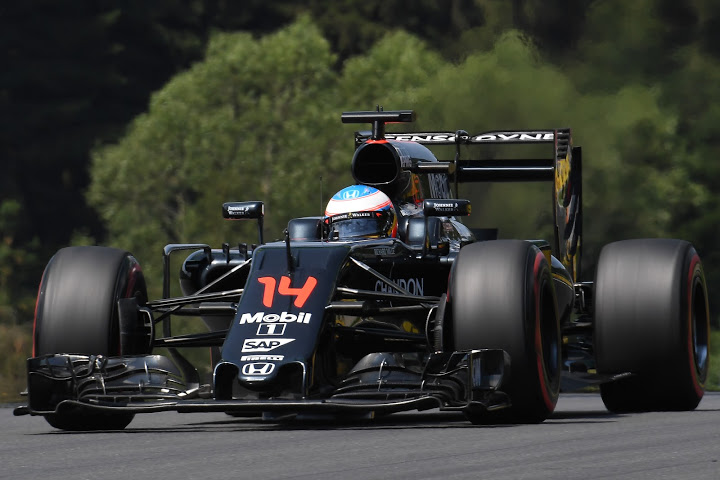 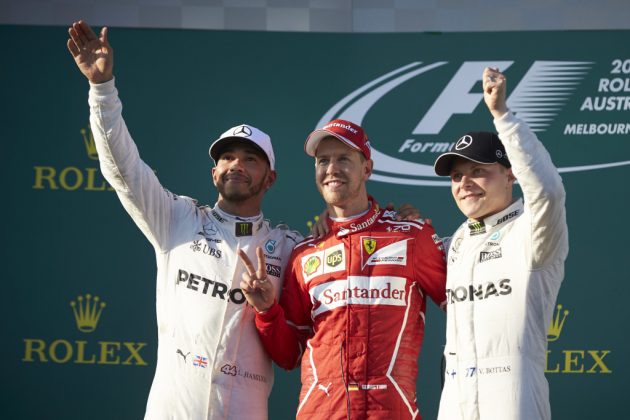